Breathing air in the compressed form, such as that used by divers, but also by firefighters in action, has to meet limit values for chemical components such as oxygen, nitrogen, carbon monoxide or carbon dioxide as well as requirements for water and oil content.

If these limit values are not adhered to, considerable damage to life and physical condition can result. For example, too high a moisture content in the press / compressed air bottles can lead to the following:

Corrosion in the breathing air cylinders

The breathing air cylinder can be damaged by creeping rust without noticing it. Unintentional accidents can occur due to malfunctions when using damaged bottles.
Inhaling corrosive components is also harmful to health, so creeping personal injury can occur even without a malfunction.

Breeding ground for mold or other harmful bacteria

Too much moisture promotes the growth of mold or bacteria. Inhaling these can lead to pneumonia and other serious diseases.

During extreme diving in waters with temperatures close to freezing point, ice formation in breathing air cylinders can lead to dangerous situations. If the bottle outlet freezes underwater, it can lead to death in the worst case.

Oil aerosols and particles: In addition to permanent breathing difficulties, inhaling oil mist can, in the worst case, lead to cancer. Aerosols also usually contain the smallest metal particles, which do not favor the situation. 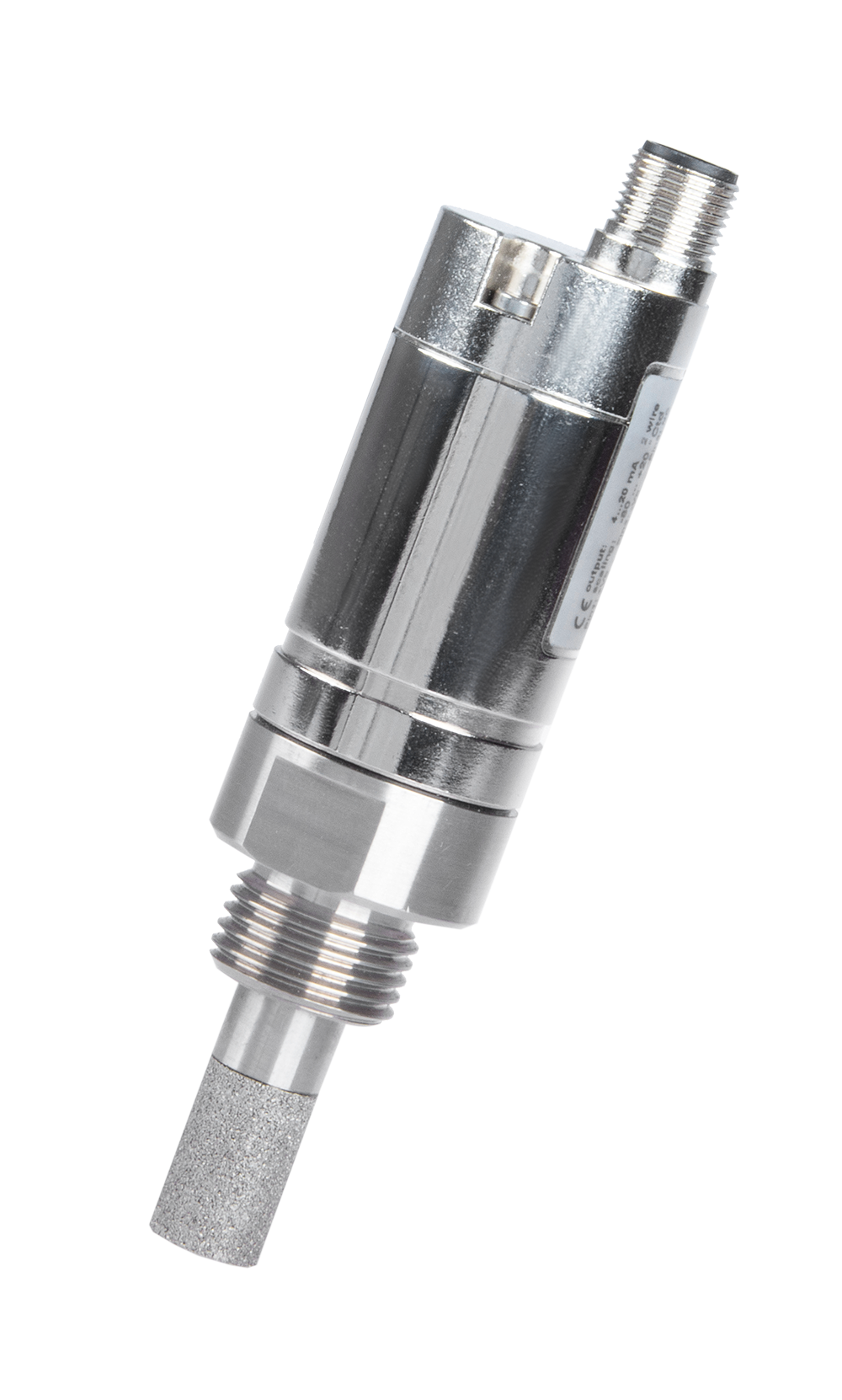 Dew point measurement from -20 to 50°Ctd. New: with Modbus-RTU interface. 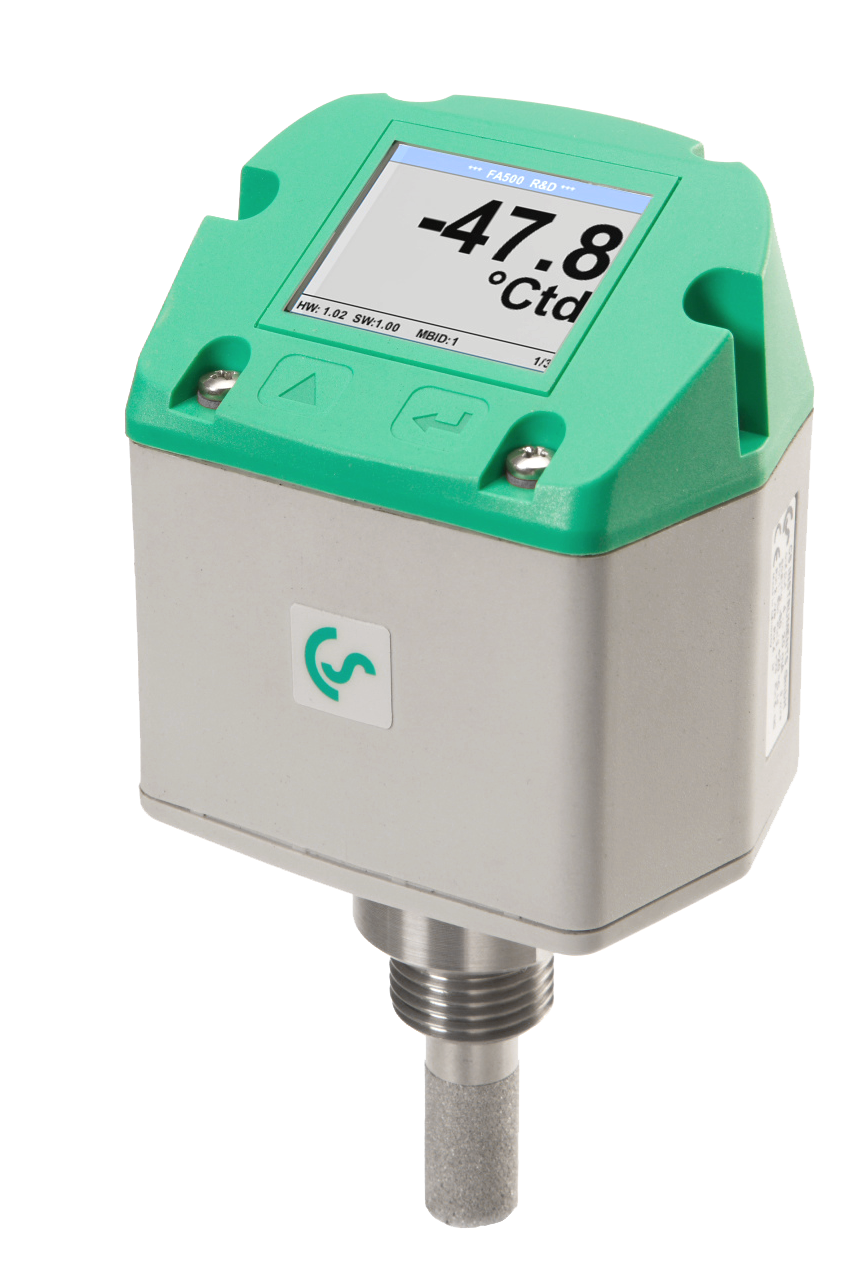 Ideal instrument for dew point measuring for all kinds of dryers. 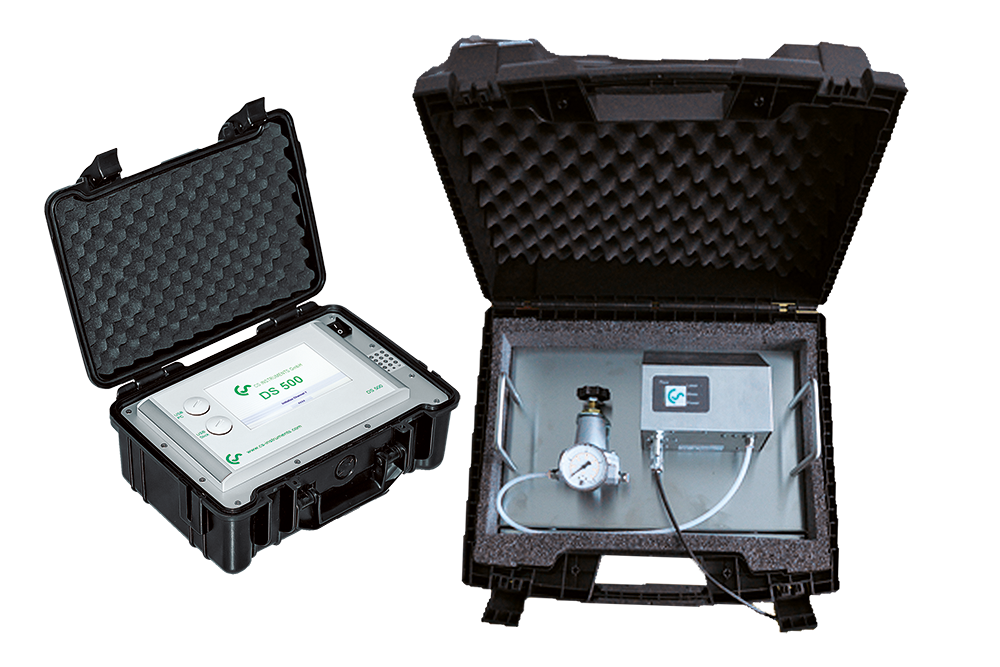 PC 400 particle counter up to 0.1 µm for compressed air and gases in a service case. 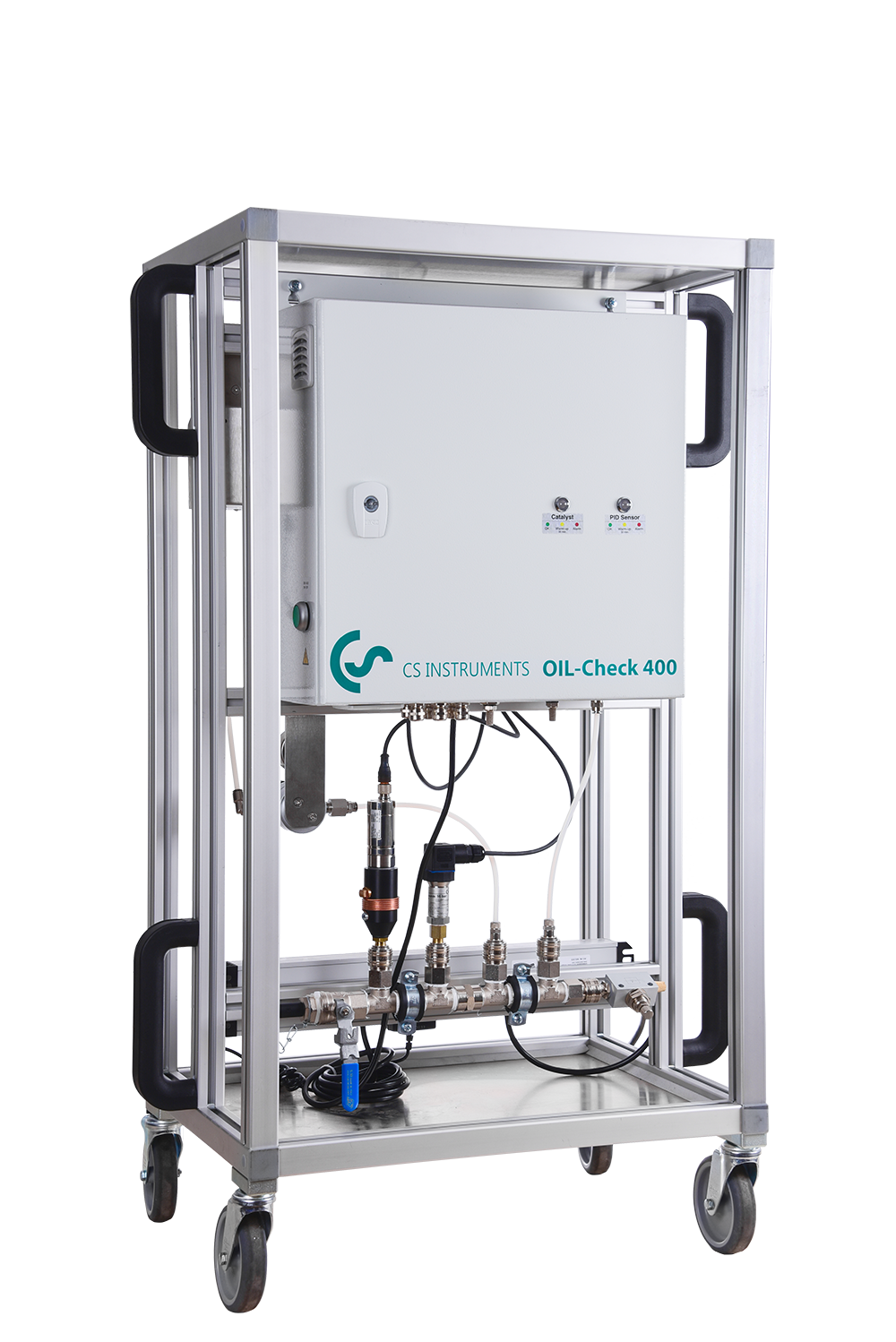 Cookies that are essential for technical reasons are set on this webpage so we can provide users with our offers. A cookie that stores your current privacy settings is also set (selection cookie). With the exception of the selection cookie mentioned above, technically non-essential cookies and tracking mechanisms that enable us to provide you with a superior user experience and customised offers (marketing cookies and tracking mechanisms) are only used if you have given prior consent to such use. Please see our privacy policy for details in this regard.